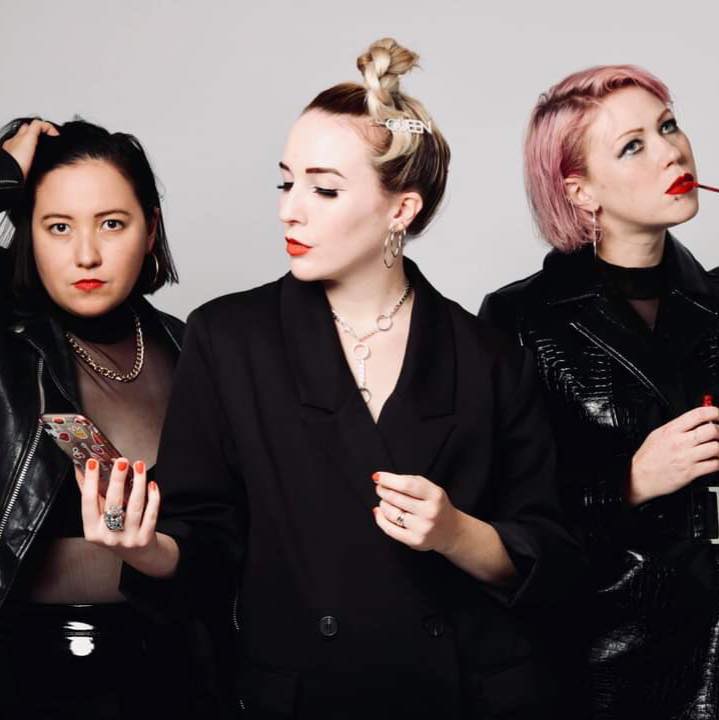 Since the release of Girls Like Us in 2013, female trio PINS has exuded strength in their danceable alternative post-punk transmissions and earned the trust, endorsement, and creative blessings of rock royalty such as Iggy Pop, with whom they collaborated on 2017’s The Bad Thing EP. 2015’s Wild Nights earned widespread critical acclaim including an Album of the Week nod from Stereogum and profiles in Harper’s Bazaar, Interview Magazine, The Guardian, DAZED, and i-D. In recent years, PINS toured on both sides of the pond alongside everyone from Sleater-Kinney and Warpaint to Best Coast and The Subways. The band recently wrapped a UK tour and will announce more tour dates soon.

‘“A raucously delicious and danceable anthem for bad girls, female empowerment, and unity, along with an infectious chorus that is impossible to not spell along with.” – Billboard on “Bad Girls Forever”

“It combines disco smoothness and crunchy textures with a frantic hook.” – Stereogum on “Hot Slick” 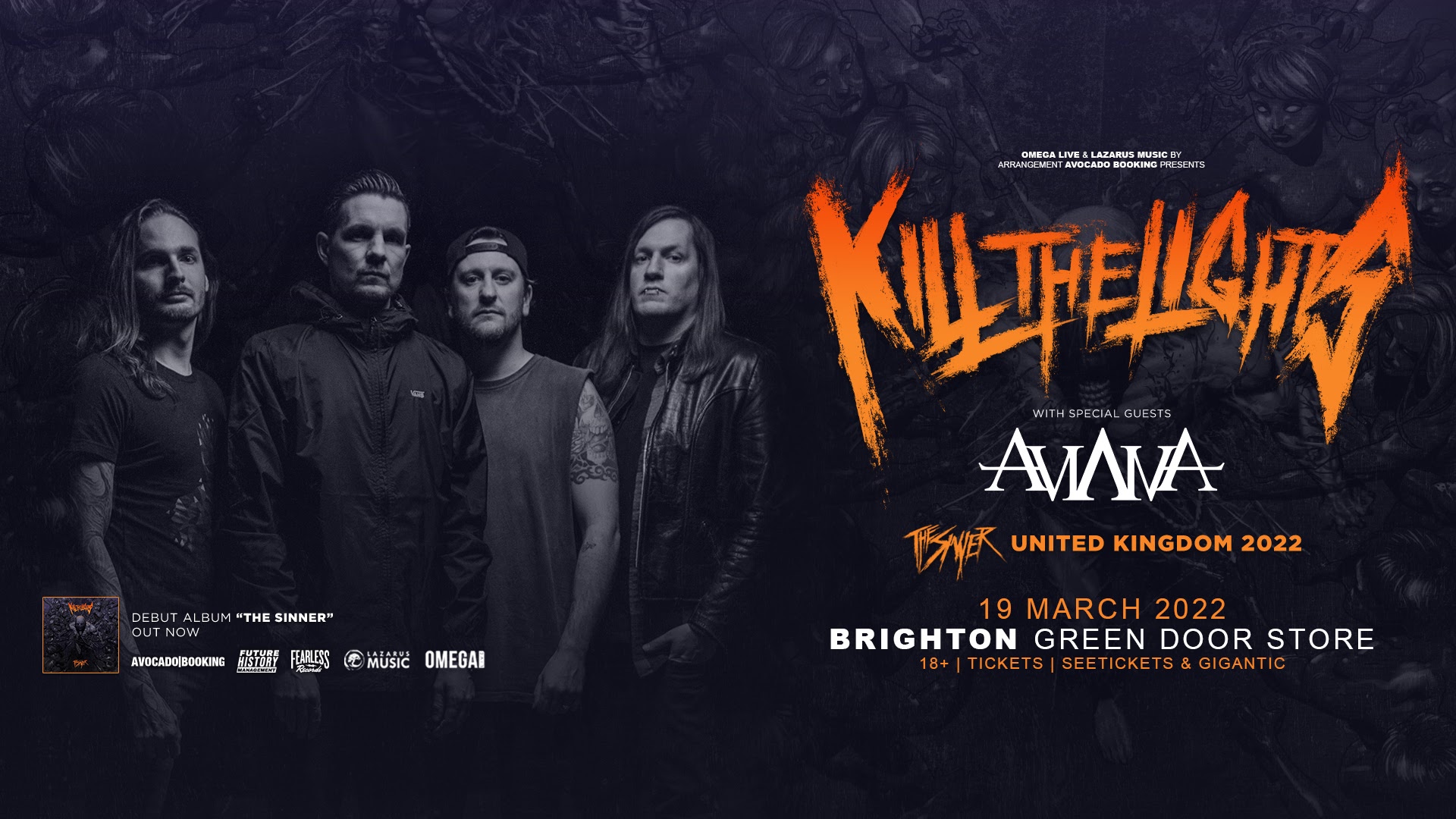 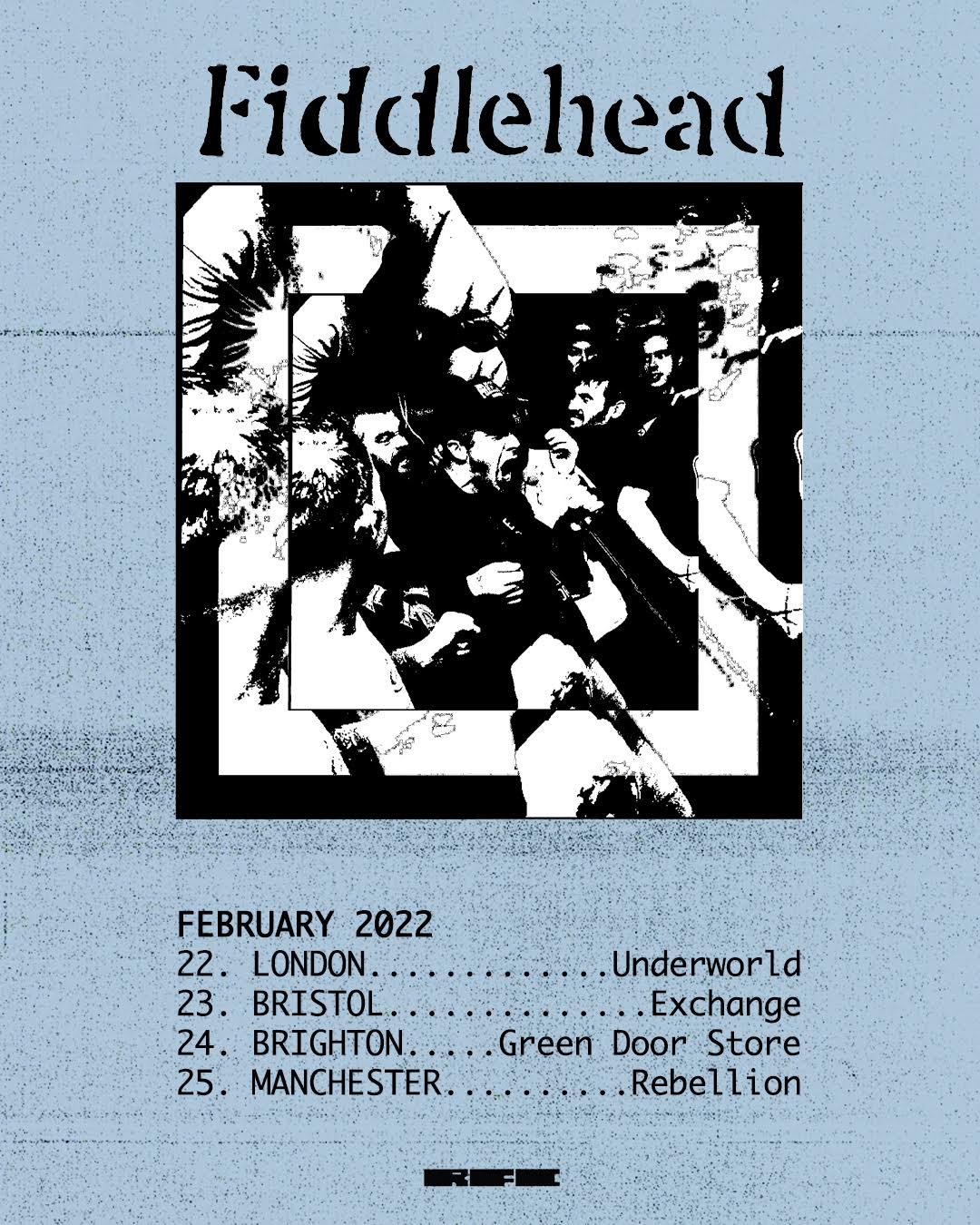